~2 min read | Published on 2021-04-06, tagged Darkweb-Vendor, Drug-Bust, Drugs, Sentenced using 418 words.
The Helsinki District Court imprisoned a Finnish man for conspiring with others to import drugs and sell them through darkweb markets.
The 34-year-old defendant, according to Finnish Customs (Tulli), controlled a million-dollar drug trafficking operation with a presence on the now-defunct Silkkitie, Dream, and Sipulimarket darkweb marketplaces.

The defendant started the drug trafficking operation in 2014 on the Silkkitie marketplace as a one-man show. He recruited his first and main accomplice, a 40-year-old man from Helsinki, in 2018. At its peak, the operation involved at least 12 co-conspirators aged between 24 and 52. After the seizure of the Silkkitie marketplace 2019, the group started selling on Sipulimarket.
Through an investigation and arrest by German customs, Tulli investigators learned the group acquired their products from drug traffickers in the Netherlands. In February 2020, German customs arrested one of the group’s drug couriers. The arrest led to the seizure of more than 84,000 euros. 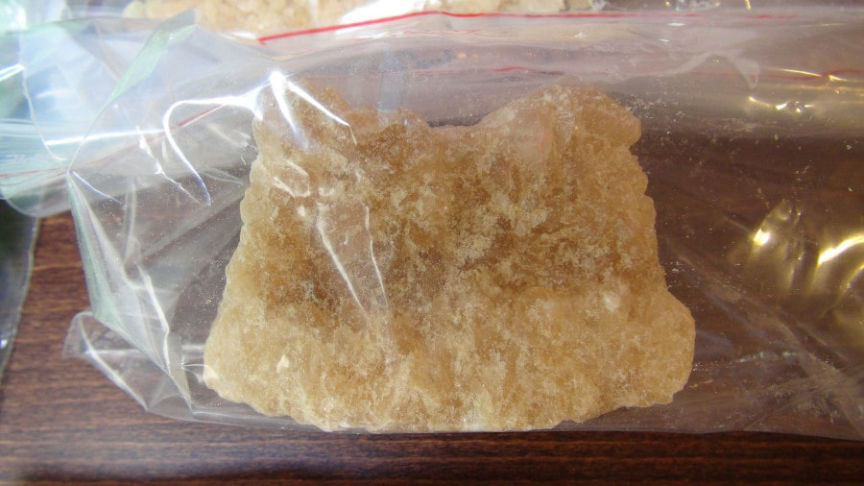 The lead defendant had large quantities of MDMA in his possession.

Once a courier had returned from the Netherlands with the group’s supply, co-conspirators hid the bulk drugs in warehouses rented by the group. Co-conspirators rented apartments and used them to package the drugs for individual sale and shipment. Another set of co-conspirators then picked up the packages and mailed them to the group’s marketplace customers. 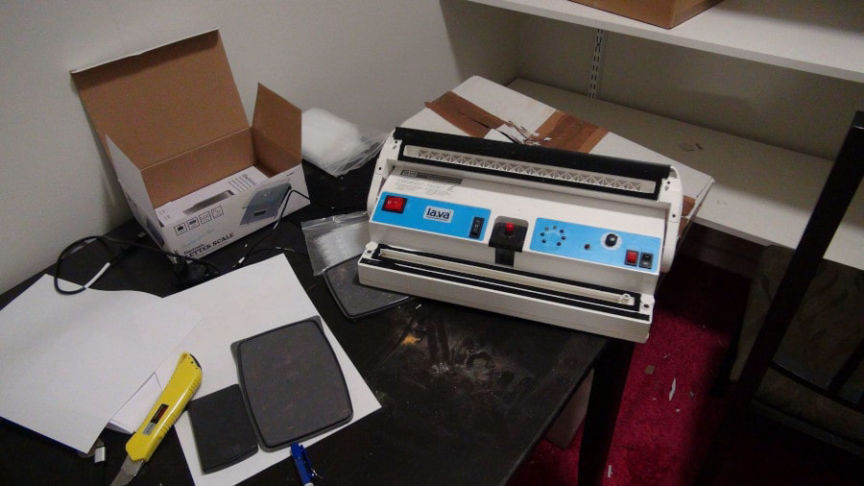 Packaging equipment used by the group.

In the Summer of 2020, Tulli investigators raided the 34-year-old’s apartment. The raid resulted in the seizure of 19,000 ecstasy pills, 280 grams of MDMA, 50 LSD tabs, 500 grams of marijuana, and small quantities of methamphetamine, heroin, and cocaine. Tulli investigators also seized all of the equipment usually associated with drug trafficking operations, including mailing supplies, encrypted computers, 100,000 euros, and Bitcoin worth more than 12,000 euros.
In a press release, Tulli announced the group had earned more than one million euros through darkweb drug distribution.
On arrival, the drugs were stored in rented warehouses and prepared for sale in apartments rented on behalf of the ring members. The defendant then hired individuals who would mail the drug packages to their buyers. To further hide the group’s illicit activities the defendant had allegedly developed a bitcoin mixer. 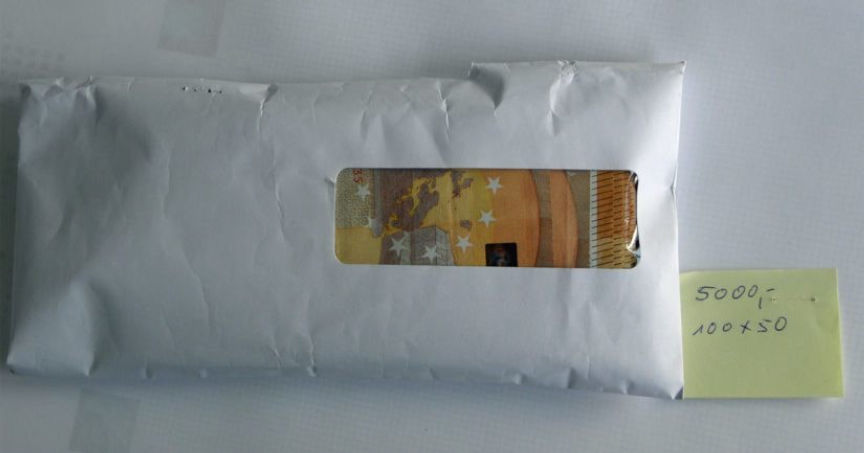 Most of the ring members were charged with several aggravated drug offenses and more than five of them have already been imprisoned. The defendant’s main accomplice, the 40-year-old man, was sentenced to six years and six months in prison.
On April 1, 2021, the 34-year-old defendant was sentenced to 13 years in prison at the Helsinki District Court.