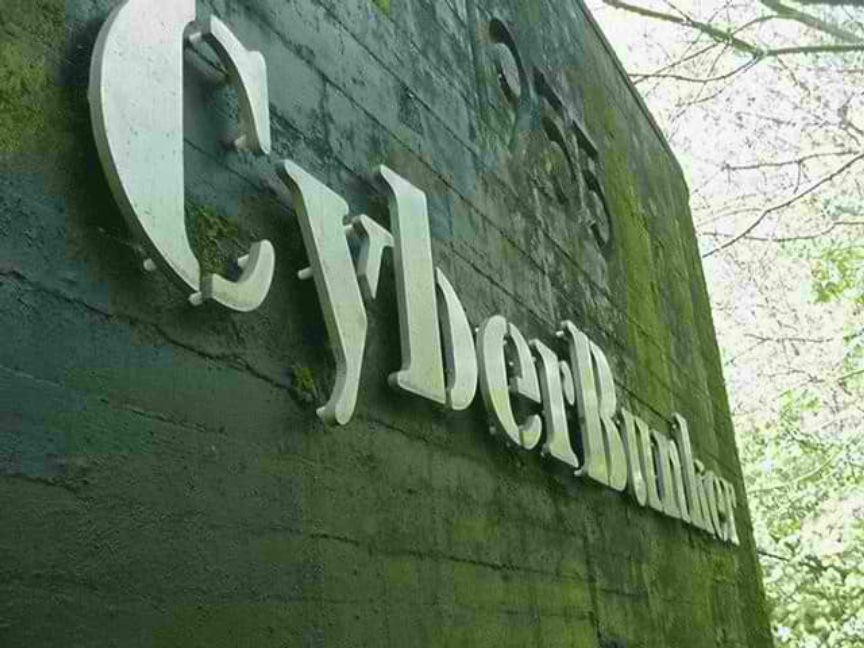 The court heard how the hosting service catered to platforms that facilitated the illicit distribution of drugs, child pornography, and stolen information.
[Dnl note: Although all eight cases ended in guilty verdicts, the prosecutors could not prove the defendants had aided any of the criminal sites hosted at CyberBunker. There was not any proof that CyberBunker employees were complicit in any specific crime related to the content hosted on CyberBunker infrastructure. This, as the public prosecutor said, is “new legal ground.”]

Nevertheless, all defendants were convicted of being members of a criminal organization.
The defendants operated the web-hosting service from a former NATO bunker in Rhineland-Palatinate, Germany. The defendants ran CyberBunker for almost six years and advertised “bulletproof hosting” where they permitted everything except child pornography and terrorism.
The defendants were sentenced on December 13, 2021, following a more than one-year trial. A 62-year-old Dutchman and main defendant, accused of purchasing the NATO bunker and setting up the web-hosting services, was sentenced to five years and nine months in prison. Six of the other defendants were sentenced to prison sentences ranging from two years and four months to four years and three months. The eighth defendant received a suspended sentence of one year.

Many CyberBunker servers were originally located within the bunker.

The defendants were arrested on September 26, 2019, as a result of investigations by the State Central Office for Cybercrime (LZC) of the General Public Prosecutor’s Office in Koblenz and the Rhineland-Palatinate State Criminal Police Office. The investigations reportedly took nearly five years.
Related: The Cyberbunker Trial Began This Week
Investigators revealed that CyberBunker had provided hosting for the administrators of Cannabis Road, Wall Street Market, and a generation of Flugsvamp. The prosecutor charged the defendants for their membership in a criminal organization (CyberBunker) and with aiding and abetting in the more than 250,000 illicit transactions that took place through the darkweb marketplaces hosted on CyberBunker servers. However presiding judge Günther Koehler said that having a general understanding that some of their customers had hosted illicit content is not enough to prove intent to assist in the criminal activity. 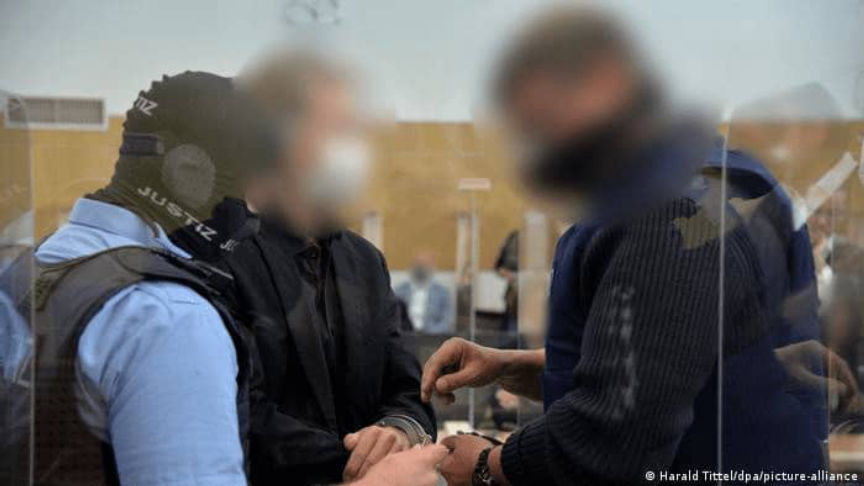 The majority of the defendants have been in custody for some time now.

[DNL again: It seems as if the prosecution failed to provide evidence that all eight defendants had participated in a criminal organization, especially if they failed to link the defendants to any of the crimes of their customers. In a country with a sensible legal system (non-existent), one would think that the defendant who worked as a customer service representative, at the very least, would successfully appeal this verdict. This case is the opposite of the Freedom Hosting case where the defendant allowed child abuse forums to use his servers and provided them assistance and discounts.]