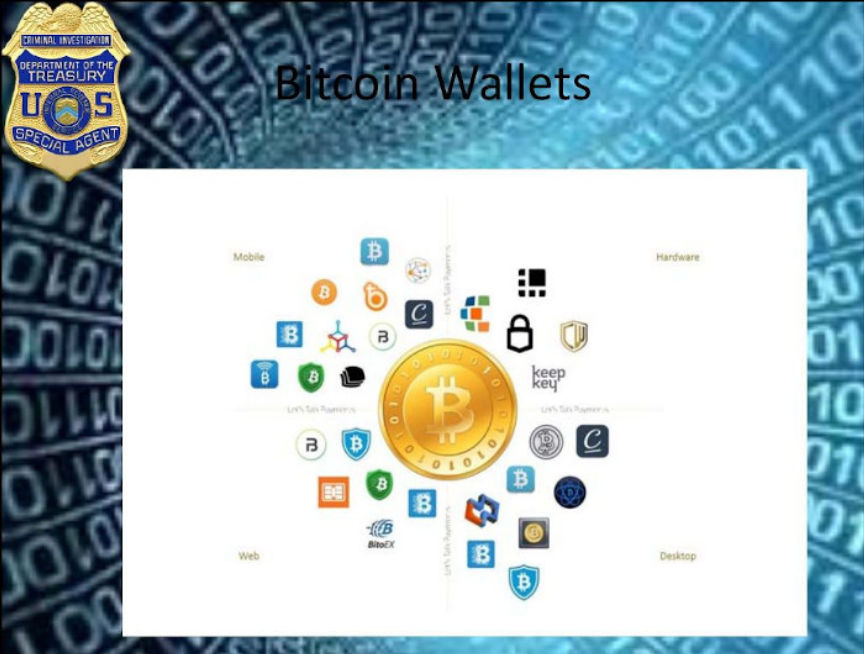 More than a billion dollars in cryptocurrency

On November 3, 2020, Individual X signed a Consent and Agreement to Forfeiture with the U.S. Attorney’s Office, Northern District of California. In the agreement, the individual consented to the forfeiture of the Bitcoin and other cryptocurrencies to the United States government. The Department of Justice seized the coins later that day.
Complaint (pdf)