~1 min read | Published on 2019-02-08, tagged Child-Abuse, DarkWeb, General-News using 232 words.
A former employee of a St. Gallen day care center in Switzerland is suspected of sexually abusing children and sharing the videos on the darkweb.
On Wednesday, the management of Fiorino AG was informed by the St. Gallen public prosecutor’s office that there was an urgent suspicion that a boy was sexually abused in a Fiorino day care center St. Gallen East. “We are deeply shaken,” said Fiorino Chairman Jacques Hefti on Thursday afternoon before the media. 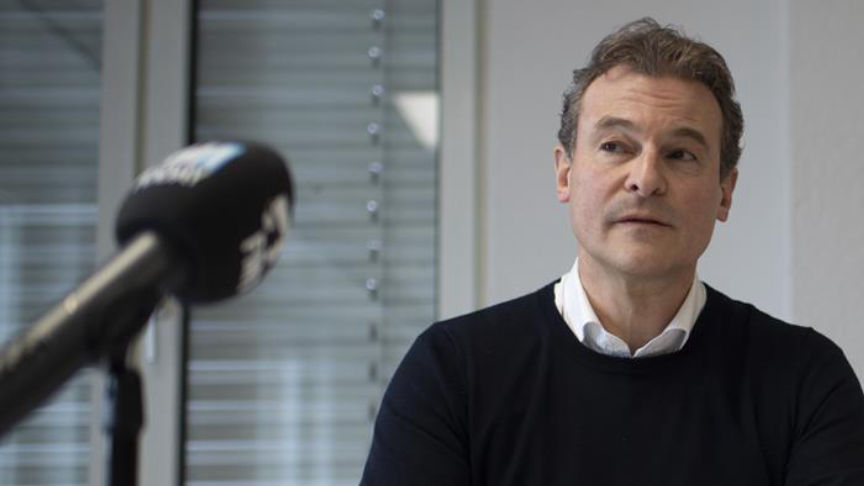 Jacques Hefti, Chairman of the Board of Fiorino Child Care

The suspect was allegedly identified after investigators found two videos on the darkweb that depicted the child abuse.House Searches and the Darkweb
Because the suspected child abuser spread child pornography on the darkweb, the St. Gallen public prosecutor’s office ordered out house searches last July, including in the Kita St. Gallen Ost the Fiorino. The investigation focused on a 33-year-old man from Switzerland who had allegedly uploaded the videos.
The prosecution has the strong suspicion that the man committed sexual acts on two children; At that time the children were less than two years old. He is said to have created videos, which he distributed in part in the Darknet.
He is said to have abused one of the two children on a private basis. The second boy had been “abused in the context of the occupational activity of the accused in the affected by the house search daycare”.
More: tagblatt