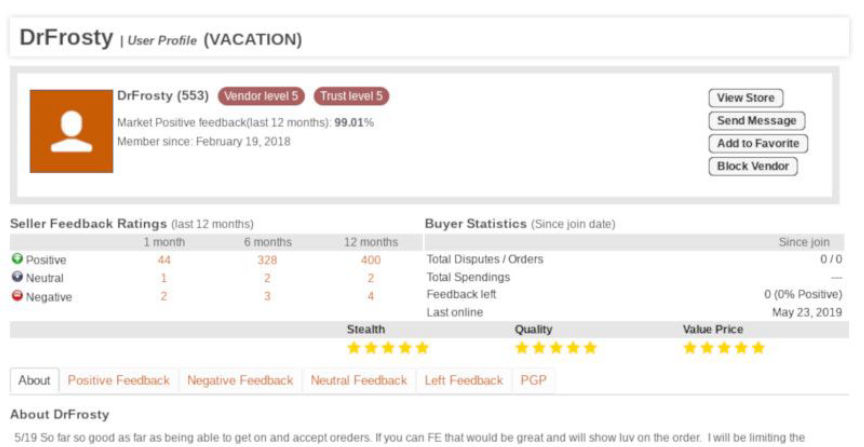 Only one day after Darknetlive reported the existence of the onion service owned by the Northern California Illicit Digital Economy (NCIDE) Task Force that contained a list of darkweb vendors investigated by the Task Force, U.S. Attorney McGregor W. Scott announced the indictment of one of the vendors on the very same list. 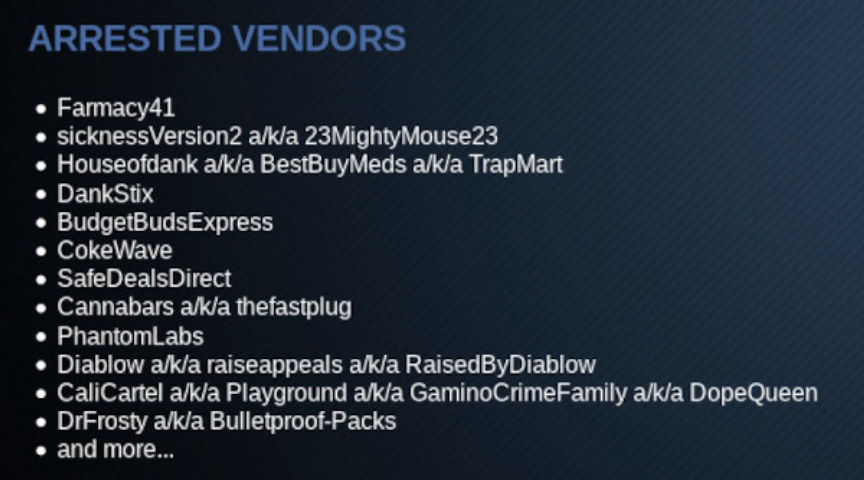 The United States Attorney, in an announcement from the U.S. Attorney’s Office of the Eastern District of California, said that a federal grand jury had indicted Omar Isho, 37, with five counts of distributing methamphetamine and possession with intent to distribute methamphetamine.
According to the indictment, Isho had been selling methamphetamine on Dream Market, Silk Road 3.1, Empire Market, and other marketplaces at the time of his arrest. In this case, federal agents conducted undercover purchases of DrFrosty’s product, traced the packages back to the origin, and identified Isho by examining surveilance footage and matching the footage with records kept by the United States Postal Service. 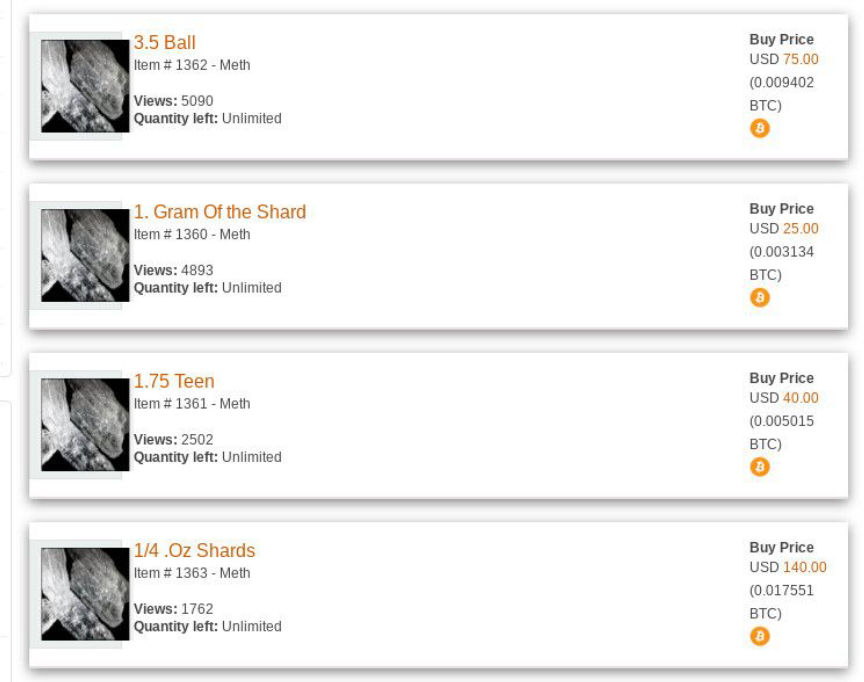