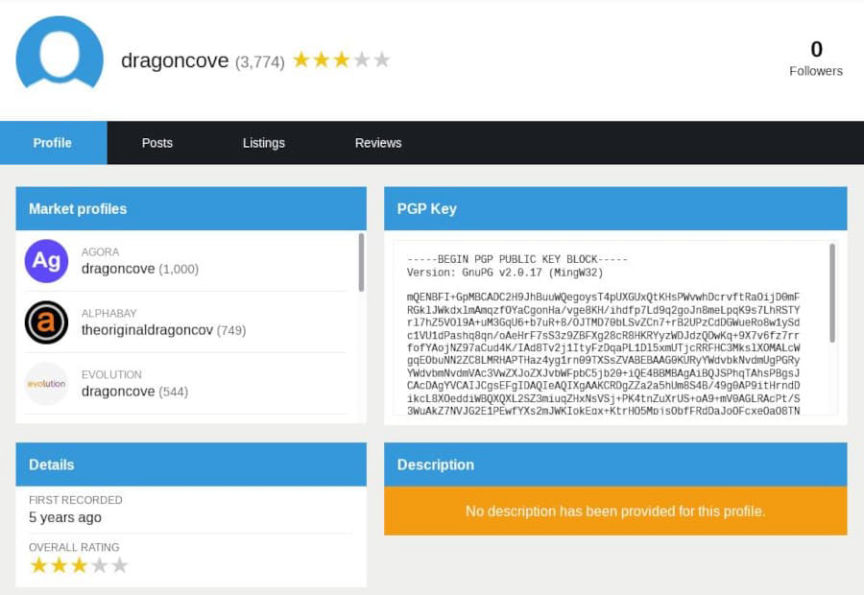 “Hernandez is alleged to have used complex technology such as the dark web, cryptocurrency, and encrypted messaging applications to conceal his actions. Today’s enforcement actions are examples to high-tech criminals that no matter how well-hidden you believe you are, you are not beyond the reach of the law,” said Homeland Security Investigations (HSI) New York Acting Special Agent in Charge Patel. “HSI and our partners will continue to work tirelessly to keep deadly narcotics out of our communities, no matter where they are sold - on the street corner or from the virtual corners of the dark web.”
A third count of the indictment accuses Edison Hernandez, Irvin Hernandez, Michael Caruso, and Raymer Ynoa of operating a so-called “a Door-to-Door Drug Delivery Service.” The charge is one count of Conspiracy to Distribute and Possess with Intent to Distribute Cocaine, Methamphetamine, Ketamine, and MDMA.
Per the indictment, the defendants operated their door-to-door drug distribution operation between February 2019 and January 2022. They named their business Nino & Viktor’s Pastry Shoppe and distributed cocaine, methamphetamine, ketamine, and 3,4 Methylenedioxymethamphetamine, also known as MDMA or ecstasy, to others through the delivery service.

Most of the vendor's feedback was positive.

Customers ordered from the shop by messaging a “particular phone number over an encrypted communication platform.” The defendants had a menu of coded products that customers could order. The announcement from the U.S. Attorney’s Office for the Eastern District of New York provided some examples:[list]*the defendants referred to cocaine as “grapes” and methamphetamine as “tic tacs.”*In addition, customers ordered drugs not by weight but by “unit,” with each unit costing $100, regardless of the drug. Hence, a customer who ordered “two grapes” and “two tic tacs” would pay a total of $400 for two “units” of cocaine and two “units” of methamphetamine.[/list]
“As alleged, Edison Hernandez went to great lengths to conceal his identity so he could send thousands of packages containing dangerous drugs throughout the country and team up with his co-conspirators to deliver them door-to-door in New York City,” stated United States Attorney Peace. “Hiding behind the dark web, encryption services, or BitCoin will not stop this Office from rooting out those who flood our communities with illegal and hazardous narcotics.”
Dark Web Vendor of Illegal Narcotics Indicted for Distributing Heroin and Cocaine in Exchange for Bitcoin | archive.is, archive.org, justice.gov
Indictment pdf