~3 min read | Published on 2020-06-09, tagged DarkWeb, Darkweb-Vendor, Forfeits, Sentenced using 636 words.
A Leicestershire man convicted of running a darkweb drug trafficking operation from the attic of his home was ordered by the Leicester Crown Court to forfeit the proceeds of his drug trafficking operation. The defendant’s wife led a luxurious lifestyle funded by operation and was also ordered to forfeit assets bought with the operation’s proceeds.
Paul Johnson of Northampton Road, Market Harborough and his wife Lia Johnson were ordered to repay £2.4 million ($3,053,780) as the proceeds of his darkweb drug trafficking operation.
Johnson reportedly ran the drug trafficking operation from 2015 to December 2017. To evade law enforcement, Johnson registered a company and rented three properties. He used the properties to receive the packages of drugs that he would later sell through undisclosed darkweb marketplaces. After the packages had arrived at his properties, Johnson moved the drugs to the attic of his family home where he ran his operation. 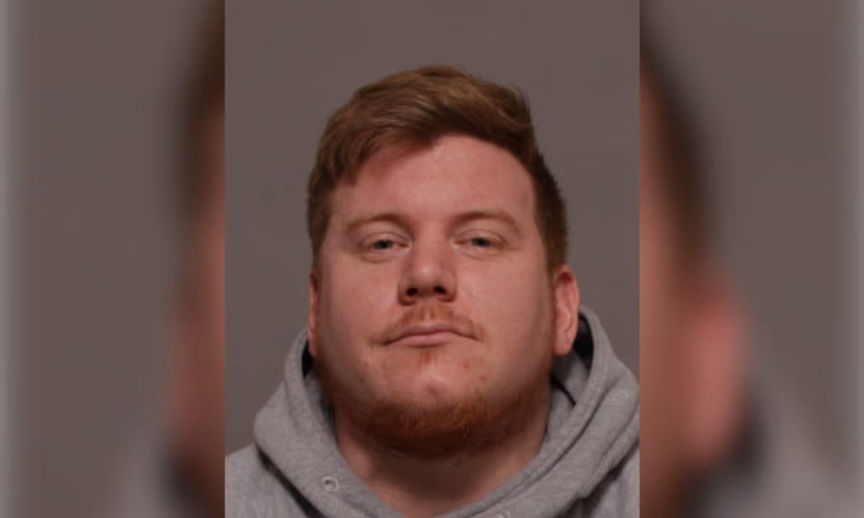 The UK Border Control started seizing drug packages addressed to the properties rented by Johnson in August 2016. By November 2017, the authorities had seized more than 20 kilograms of assorted drugs addressed to one of Johnson’s properties. The specific weights are below.


In December 2017, law enforcement executed a search warrant at Johnson’s home. Johnson was caught in the middle of a bitcoin transaction on a cryptocurrency exchange, according to the police. Police seized the man’s laptop. A later search of that laptop resulted in the discovery and recovery of 22.7 Bitcoins. During the execution of the search warrant, the police recovered more than $9,000 worth of assorted substances.
On January 24, 2020, Johnson pleaded guilty to supplying, possessing with intent to supply and importing Class A and B drugs and to five counts of money laundering.
Johnson’s wife pleaded guilty to four counts of money laundering. The prosecutor made the case that Lia Johnson was not completely unaware of the source of her husbands money.
Paul Johnson did what he did whilst their child was in the house, albeit he worked from the attic. His wife knew what was going on, perhaps not all the details. He’s put her in a difficult position as none of her offending would have happened had it not been for him.

In her case, the money laundering doesn’t represent any drug importation. She says she believed most of his business was connected with computer parts, as he had once worked in that line of business and that’s accepted. She said she knew he was sending out cannabis to some people. She enjoyed the benefits, such as having the vehicles and the house.

On February 5, Johnson’s was sentenced to eight years in prison while his wife was sentenced to two years in prison, suspended for two years.
During a proceeds of crime hearing at Leicester Crown Court on June 5, the court heard how Johnson had earned more than £2.4 million through his drug trafficking operation. The court ordered Johnson to repay £1,840,000 and ordered Lia Johnson to repay £143,000.
Paul Wenlock, head of the Leicestershire Police’s economic crime unit, said:
The courts agreed that the crimes committed by Paul Johnson meant the couple had both benefited financially. The court has made the confiscation order and if the order is not satisfied, then potentially Paul Johnson will serve a further 10 years in default, and Lia Johnson will serve 2 years in default.

Money and assets recovered after confiscation orders are granted are submitted to the Home Office and a percentage is then returned to the police, criminal justice system and used to compensate victims of crime.

POCA is an important piece of legislation which allows the police to recover assets from criminals and ‘take the cash out of crime’. Those convicted of crime should not be allowed to benefit financially even after they have served their sentences.”