~2 min read | Published on 2021-06-17, tagged Counterfeits, Darkweb-Vendor, Drug-Bust, Drugs, Pleaded-Guilty using 338 words.
A Connecticut man admitted participating in the production and distribution of counterfeit oxycodone pills through the darkweb.
Vincent Decaro 31, of Stamford, conspired with two others to import fentanyl, manufacture counterfeit oxycodone pills, and distribute the pills to buyers through darkweb markets. 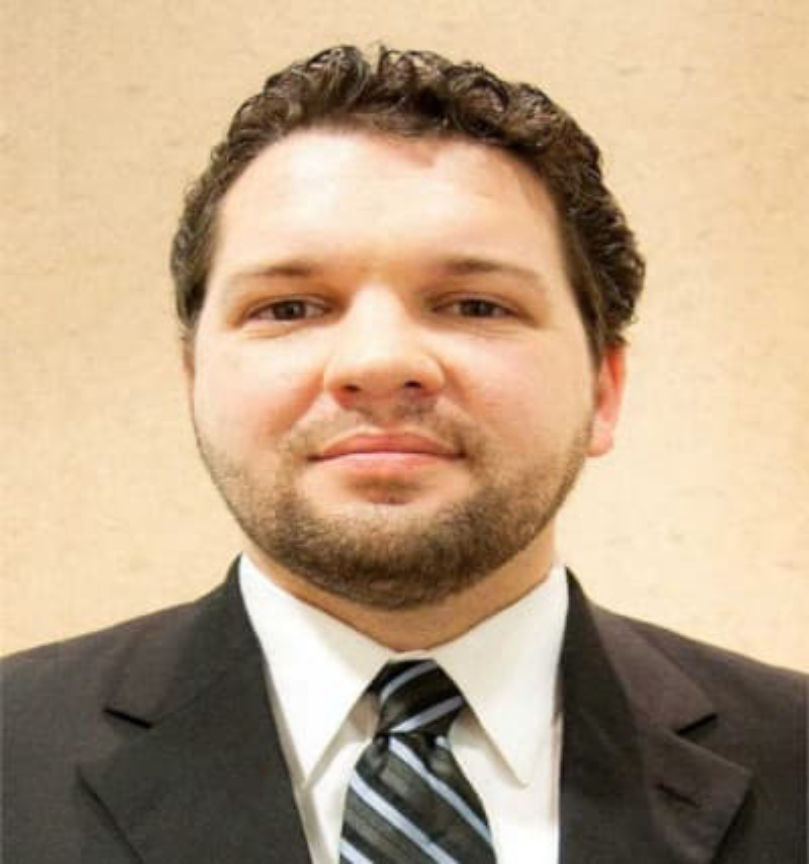 Decaro and his accomplice Arber Isaku purchased fentanyl from a supplier in China and used it to create counterfeit oxycodone pills at Decaro’s home in Stamford. They then sold the pills to buyers on undisclosed darkweb marketplaces. Decaro’s second accomplice, David Reichard helped Decaro produce the pills and ship them to customers.
Isaku was first arrested on August 23, 2017, after he accepted the delivery of a package that contained approximately 160 grams of fentanyl at his Stanford residence. He was later released on bond and the trio continued with the drug trafficking operation.
Authorities acquired and executed a search warrant on Decaro’s residence on April 3, 2018. The search resulted in the seizure of a large number of pills that contained approximately 330 grams of fentanyl and acetyl fentanyl, 40 grams of fentanyl powder, three pill presses, instructions on how to prepare carfentanil, a hazmat suit, a gas mask, and a large number of mailing envelopes.
At the time of the execution of the search warrant on Decaro’s home, Decaro and Isaku were in Europe. They were arrested and detained on September 21, 2018, by the Albanian State Police as they attempted to cross the border from Albania into Kosovo. A search carried out on the apartment they were living in reportedly resulted in the seizure of undisclosed quantities of a wide variety of drugs including alprazolam and fentanyl, materials and equipment used in the production of pills, and instructions on how to synthesize fentanyl.
Decaro pleaded guilty to one count of possession with intent to distribute 100 grams or more of fentanyl analogues on June 15, 2021. Decaro’s accomplice Reichard pleaded guilty to a similar charge in September 2019 and has not been sentenced yet.
Decaro was released on a $50,000 bond and will be sentenced on September 10, 2021.
Indictment