~3 min read | Published on 2022-04-25, tagged Murder-for-Hire using 557 words.
A Florida woman was sentenced to federal prison after she admitted to attempting to hire a hitman on the darkweb.
According to a press release from the U.S. Attorney’s Office for the Middle District of Florida, DeAnna Marie Stinson, 50, of Tampa, attempted to hire a hitman on the darkweb to kill the significant other of her former spouse. She placed multiple orders for the same target and spent more than $12,000 on the orders.
Stinson created an account on the site on June 24, 2021. She then placed an order one day after creating the account. In the order details, she included the victim’s name, address, and a photograph of the victim. She then said that she wanted the target killed by mid-July. 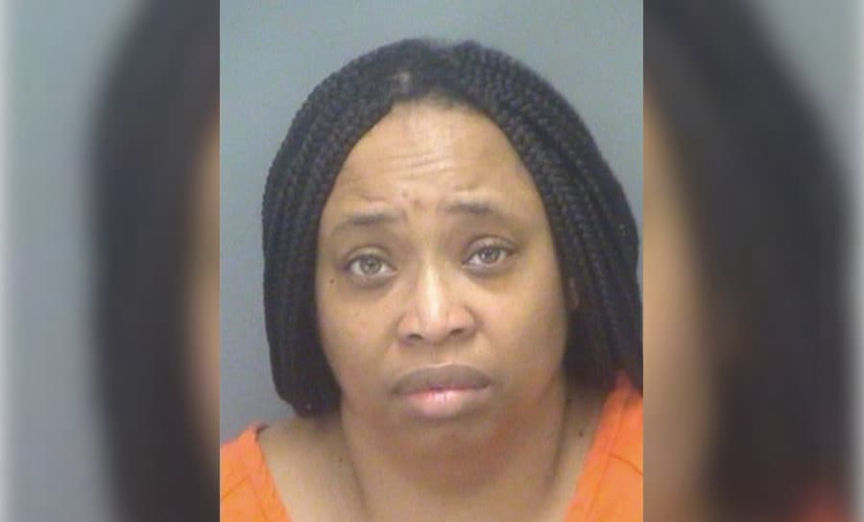 Murder-for-hire scams are a certain demographic's version of a romance scam.

Seeing that her target had not been killed, she placed four more orders between July 15 and July 22. In addition to placing multiple orders, Stinson kept contacting the site’s admins and “hitmen” to inquire about her orders’ progress. She allegedly spent more than $12,000 in bitcoin on the orders. On July 31, Stinson contacted the site’s admins and told them to “reassign the job to someone who has a history of getting jobs done.”
“Stinson is the director of finance for Bible-Based Fellowship Church at 4811 Erlich Road in Carrollwood.<br>In addition to her work at the church, Stinson is the founder of Woman of Excellence Consulting in New Tampa. According to Woman of Excellence website, Stinson founded the organization in 2002 to help small, minority-owned businesses who can’t afford administrative, organizational or accounting services.” patch.com

Investigators acquired information on Stinson’s activities on the darkweb murder-for-hire site. The investigators traced back the bitcoin payments to Stinson’s Coinbase account.
On August 27, 2021, an undercover agent purporting to be a hitman on the site contacted Stinson by phone. Stinson told the agent that she wanted to have her former spouce’s current spouse killed. On September 1, the agent contacted Stinson in a recorded phone call. Stinson agreed to send the undercover agent $350 in bitcoin to purchase a gun. She sent the bitcoin to the agent on September 13.
Investigators executed a search warrant on Stinson’s residence and arrested her on September 23, 2021.
Stinson pleaded guilty to one count of murder for hire on January 19, 2022.
On April 20, 2022, US District Judge Steven D. Merryday sentenced her to six years and six months in federal prison. In addition to a $1,000 fine, Stinson was also ordered to pay $11,403.22 in restitution to the victim of the murder-for-hire plot.
DNL note: From a previous article about Stinson:
“this case is an atypical “darkweb murder-for-hire” case; a federal law enforcement officer posed as the hitman (feds possibly ran this murder-for-hire site as well) the defendant had hired.”

It still is not clear how investigators learned of Stinson’s attempts to hire a hitman.
Also, archive.org validated my original concerns about archive.org. I would like to stop using it. The archive.is captcha is apparently not presented to users via the onion service. I am aware that visiting the onion service is not a solution for everybody though and will make a decision about this later. As well as figure out what to concerning the state of the comment section.
[em]Tampa Accountant Sentenced To More Than Six Years In Federal Prison For Plotting A Murder-For-Hire[/em] - archive.is, onion, archive.org, justice.gov.