~2 min read | Published on 2020-10-12, tagged General-News using 306 words.
A Riverside County woman allegedly purchased stolen personal information on the darkweb and used it to fraudulently receive more than a half-million dollars in COVID-19 unemployment benefits.
A federal criminal complaint charged Cara Marie Kirk-Connell, 32, identity theft, mail fraud, and access device fraud.
According to the U.S. Attorney’s Office for the Central District of California, a traffic stop on September 11 resulted in the discovery of eight debit cards with unemployment benefits in other people’s names, more than $30,000 in cash, and several driver’s licenses under different names. During an interview with Murrieta police, Kirk-Connell admitted that she would access the darkweb to find and purchases stolen personal information. She also claimed that others actively did the same thing.
After obtaining the stolen information, Kirk-Connell applied for unemployment benefits from the California Employment Development Department through the Coronavirus Aid, Relief, and Economic Security Act. 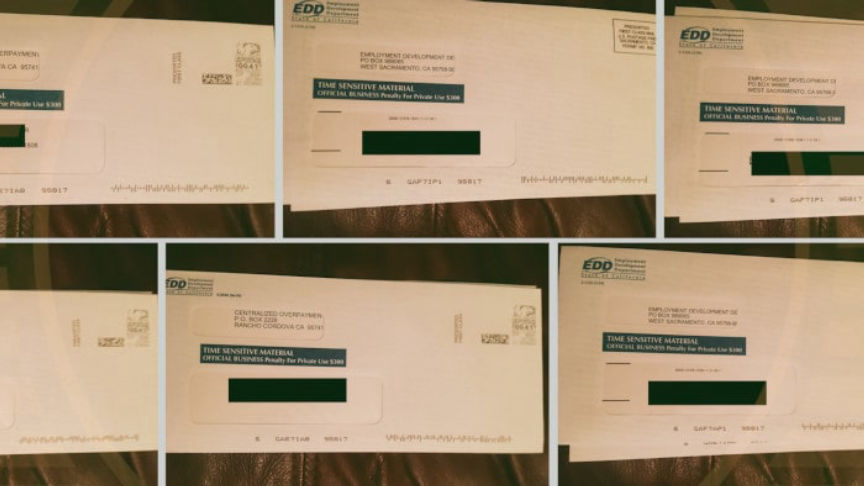 The CARES Act expanded unemployment benefits to cover those who were previously ineligible, including business owners, self-employed workers, and independent contractors, who were put out of business or significantly reduced their services because of the COVID-19 pandemic.

The California Employment Development Department mails debit cards to recipients of unemployment benefits in some cases. Kirk-Connell admitted that after applying for benefits, she would direct the California Employment Development Department to mail the debit cards to addresses under her control. After receiving them, she would activate them using the social security numbers associated with the stolen identity and PINs of her choosing.
She then made numerous ATM withdrawals, according to the affidavit.
Records from the EDD revealed that Kirk-Connel had received $534,149 in stolen unemployment benefits through California’s EDD program. At the time of her arrest, Kirk-Connel had spent almost $270,000.
If convicted of these charges, Kirk-Connell would face a statutory maximum sentence of 32 years in federal prison.