~1 min read | Published on 2018-06-24, tagged General-News using 113 words.
dly behind the kidnapping of the British “model” Chloe Ayling, has been extradited to Italy. His brother, Lukasz Herba, recently received a prison sentence of 16 years for abducting the model to allegedly auction a darknet human trafficking site. 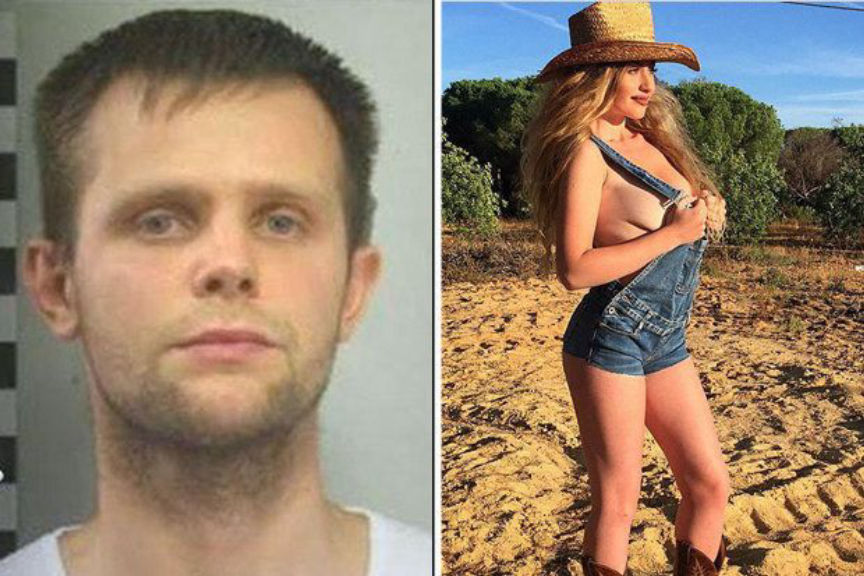 Italian police believe that Michal Herba had arrived in Milan just three days prior to the kidnapping; a security camera caught both Lukasz and Michal walking down a road in Italy prior to the kidnapping. Michal appealed his extradition on the grounds that the Italian arrest warrant failed to provide the detail needed for an extradition, but an appeals judge denied his appeal. Michal now faces the same or similar charges as his brother.
Read More