~1 min read | Published on 2022-06-10, tagged Arrested, Drug-Bust using 154 words.
Narcotics investigators with the Memmingen Criminal Police Office arrested a 20-year-old for buying drugs on the darkweb and reselling them to local customers.
Investigators with the Memmingen Criminal Police Office, assisted by the Bavarian State Criminal Police Office, raided the apartment of a 20-year-old for alleged drug crimes. During the search, police officers found several hundred LSD tabs, hundreds of ecstasy pills, marijuana, cocaine, and hundreds of grams of amphetamine and MDMA. According to an announcement from Bavarian Police, the 20-year-old has been purchasing drugs on the darkweb and reselling the drugs locally to “various buyers.”
In addition to the ongoing narcotics trafficking investigation, police are investigating the suspect for counterfeiting-related crimes; during the search, police also found a fake 50-euro note. 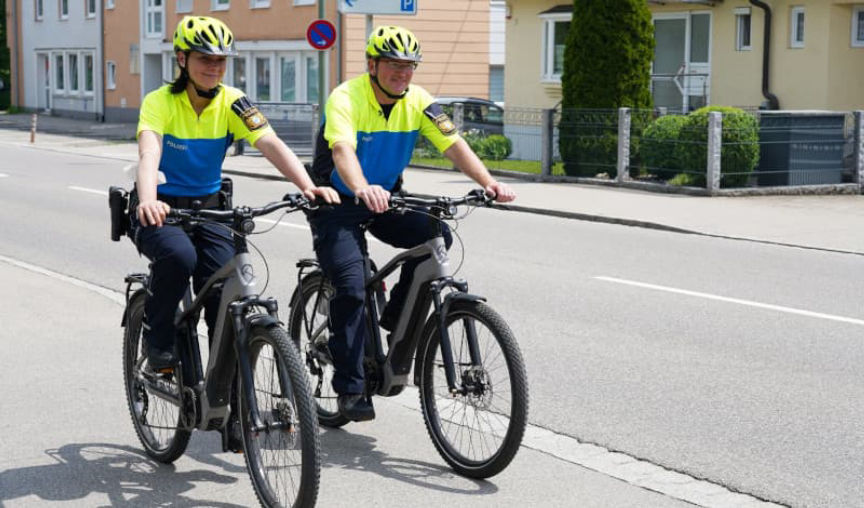 There is a very serious bicycle patrol in Memmingen

A judge at the Memmingen District Court issued a pre-trial detention order for the defendant.
“The investigations, in particular regarding the delivery routes and the customers, are ongoing.”