Austrian Man Arrested for Importing Drugs From the Darkweb

~1 min read | Published on 2022-09-23, tagged Arrested, DarkWeb, Drugs using 117 words.
Austrian authorities arrested a 28-year-old for buying drugs on the darkweb, manufacturing drugs, and selling them.
Police in Gleisdorf started investigating the 28-year-old defendant after someone overdosed and lost consciousness (presumably on the defendant’s substances). 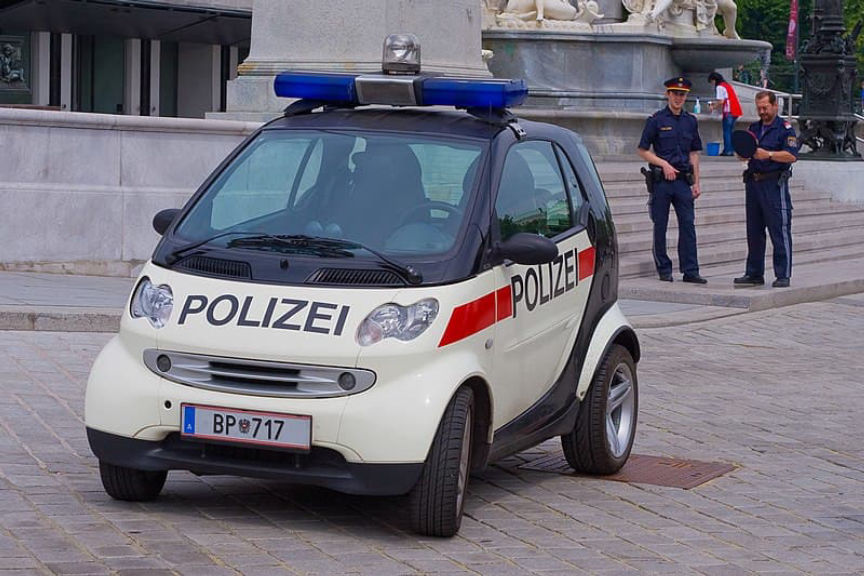 Kleine Zeitung:
“In the apartment they also found instructions on how to make narcotic drugs. The public prosecutor’s office in Graz then ordered a house search. The criminalists seized mobile phones and data carriers. The evaluation of these seized data carriers underlines the suspicion of illegal production and distribution of psychoactive substances.”

The 28-year-old knew he was under investigation but allegedly continued ordering drugs on the darkweb. The Graz Public Prosecutor’s Office then ordered the man’s arrest. He is now in the Graz-Jakomini prison.