In a September 5 press release, the AFP-led Criminal Assets Confiscation Taskforce (CACT) revealed the value of property seized by law enforcement since 2020. Cryptocurrency seizures account for a tiny portion of the total value:[list]*$380 million in residential and commercial properties;*$200 million in cash and bank accounts, and*$35 million in cars, boats, aircraft, cryptocurrency, artwork, and other luxury items.[/list] 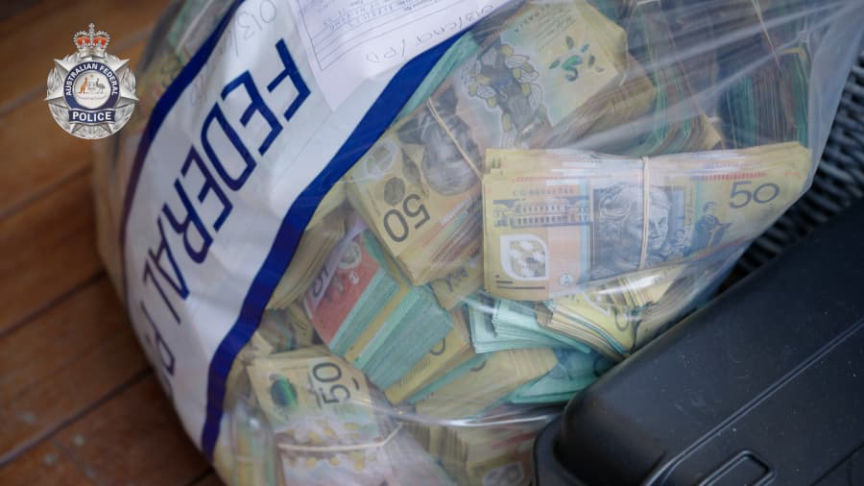 In April 2022, the Australian Transaction Reports and Analysis Centre (AUSTRAC) released a guide on “preventing the criminal abuse of digital currencies.”
There is not any information about the new unit apparently. The Financial Review article is behind a paywall.