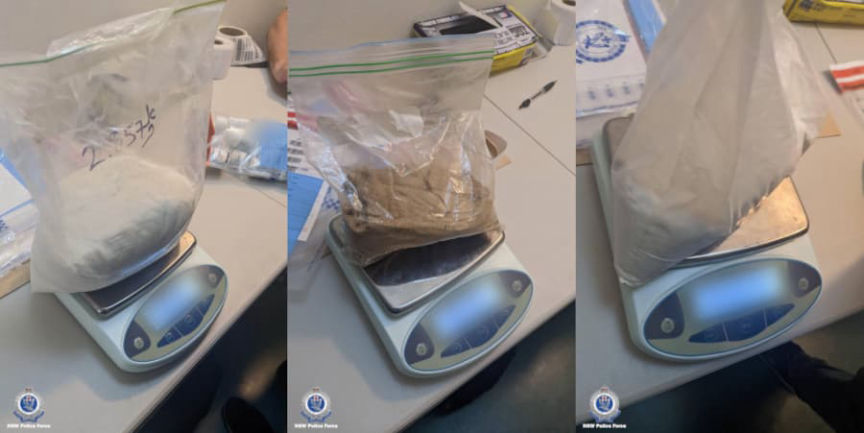 Some of the powder seized by police during the investigation. Why di they censor the weight?

Police arrested brothers Alexander Busse, 39, of Rose Bay, and Ioan Busu, 33, of Chatswood, in May 2022. During the execution of search warrants at the defendants’ houses, police seized:[list]*almost $60,000 in cash;*a ring worth $100,000*about 17 kilograms of tetrahydrocannabinol hidden in lollies;*cocaine;*MDMA;*thousands of tablets (of unknown variety); and*three kilograms of unidentified powder.[/list] 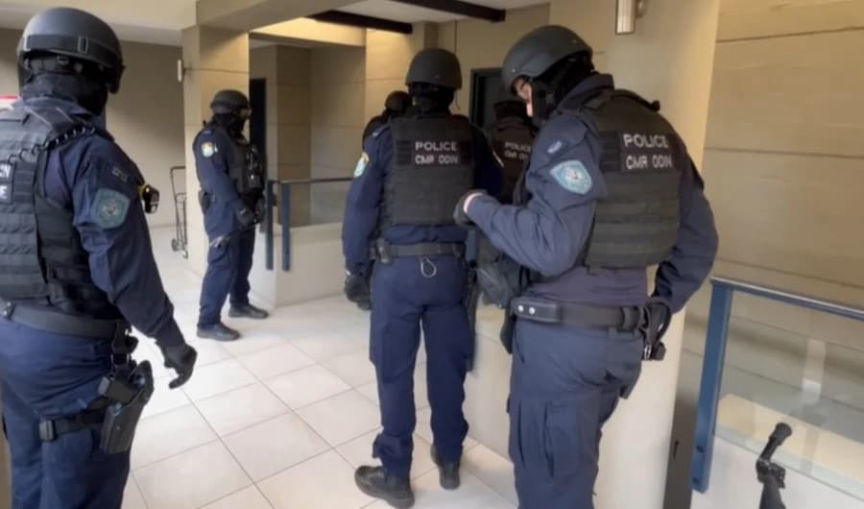 thin multi-curve or nothing?

Investigators conducted a forensic analysis of the property seized while executing search warrants. As a result of the deep dive, both suspects are facing at least 20 new charges. 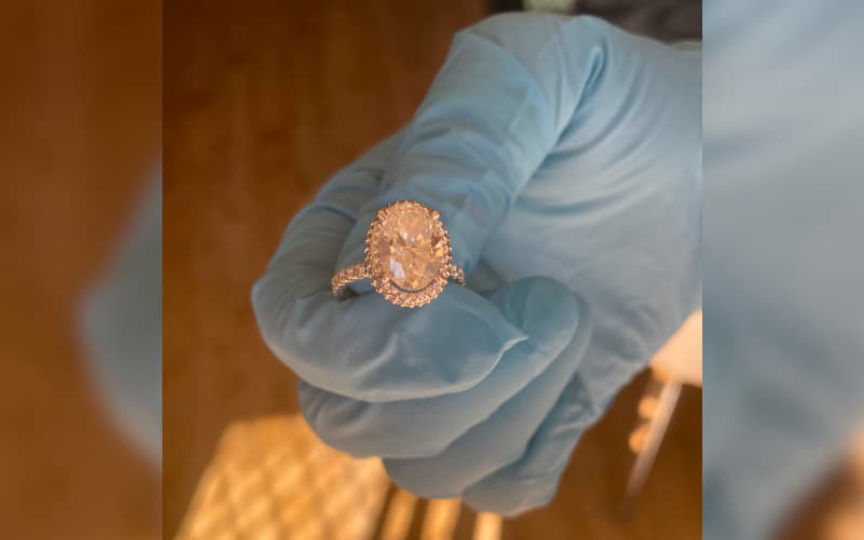 The ring taken by the police from one of the defendants. 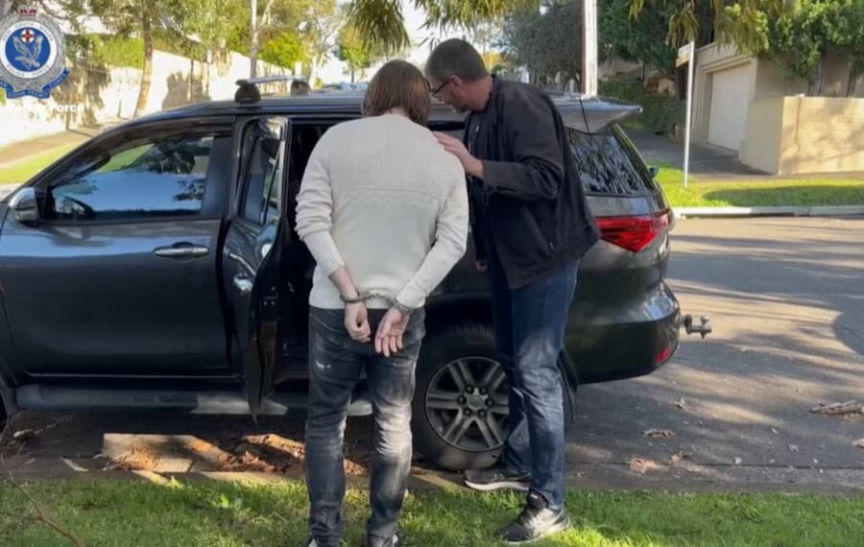