Alabama Man Sentenced for Buying Meth on the Darkweb

~1 min read | Published on 2022-06-08, tagged Drug-Bust, Pleaded-Guilty using 143 words.
An Alabama man was sentenced to 15 months in prison for receiving methamphetamine packages through the mail.
Investigators with the United States Postal Inspection Service established that 40-year-old Eric Michael Caylor, from Enterprise, Alabama, received packages of methamphetamine in 2019. During the investigation, Postal Inspectors learned that Caylor had been purchasing drugs on the darkweb using Bitcoin and having the packages mailed to his residence in Enterprise.
During his plea hearing in February 2022, Caylor admitted that on May 2, 2019, he attempted to take possession of a methamphetamine package. He also admitted that he had been sharing or reselling the drugs he received. 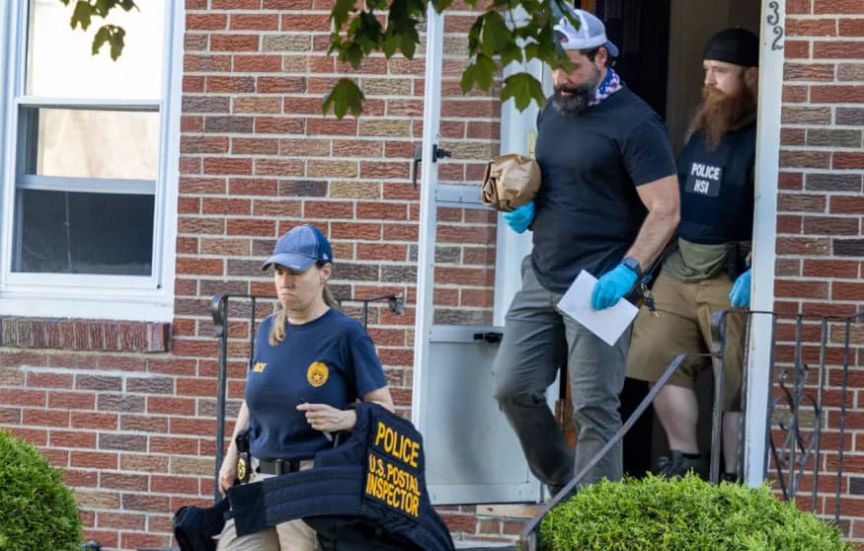 On June 2, a federal judge sentenced Caylor to one year and three months in federal prison. After the custodial sentence, Caylor will remain on supervised release for three years.
[em]Enterprise Man Sentenced for Receiving Methamphetamine Through the Mail[/em] | archive.is, archive.org, justice.gov